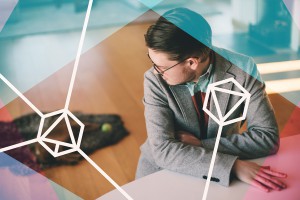 The track is taken from the upcoming album ’Dreamless Space’ that will be released digitally world wide on the 19th of April. It’s with great pleasure that we also announce that ’La, La, La’ will be released as early as the 4th of April and will feature an exclusive first remix from Schmajkel!

Have a listen to the summer pop hit ’La, La, La’ right now: